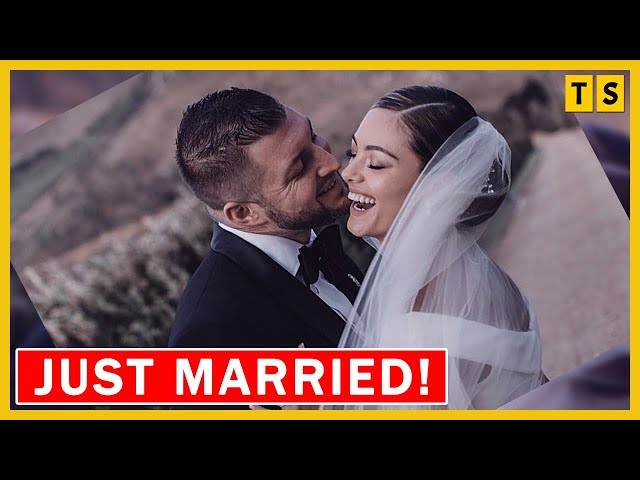 In the Bulgarian town of Obzor, the sea is always 3-5 degrees warmer than in Albena and Golden Sands. It is mainly for families with children who prefer a more relaxing holiday than in busy resorts. Obzor has a fair number of attractions and playgrounds for children, and local health centers treat bronchitis and asthma.

The review will appeal to fans of “space” on the beach: the hotels are located at a decent distance from each other, so there is enough space for everyone in the sun.

How to get to Obzor.

Flight to Varna or Burgas, then transfer for about an hour (about 60 km from each city).

It is here that foreign tourists, especially residents of noisy and dusty megacities, come with great pleasure to ventilate their lungs with clean mountain-sea air, recharge with the sun, heat, relieve accumulated stress and tension, listen to the silence, walk barefoot, see how the sun sinks on sunset in the Black Sea and is born from it every morning and, perhaps, something to rethink.

The Obzor resort traditionally welcomes guests during the classic tourist season from May to October, in the summer it pampers with a comfortable temperature from 23 to 28 degrees and beckons to the sea, warming up to 27 ° C!

A bit of history.

In ancient times, there was a cultural center of Ancient Greece, the city of Heliopolis, which is translated from Greek as “City of the Sun” or “Sun City”. Later Heliopolis became part of the Roman Empire, thanks to which it flourished architecturally and “infrastructurally”. The Romans built schools and libraries here, erected temples, and erected fortress walls. During this period, the Greek and Roman intelligentsia, poets, artists, and writers came here.

In addition, Heliopolis was an important trade and strategic point on the way from Western Rome to Eastern Constantinople. After the fall of Rome, Heliopolis was conquered by the Turks and became part of the Ottoman Empire, at first under the name of Güzlu “beautiful”, and later in the 16th century the city was called Gezken “beautiful view”. The city was under the Turkish yoke until the middle of the 19th century, when the Russian Empire conquered the Balkans, and the city became part of the Bulgarian state, receiving its final name, Obzor in 1935.

Obzor, with a population of two thousand people, is located between the Gulf of Nasebar and the mouth of the Dvoinitsa River. So walking along the picturesque streets of this little “Bulgarian Italy”, which are buried in vineyards and peach trees, talking with friendly, welcoming locals, is a separate pleasure for visitors. You can stay here in small family hotels, rent a cottage or a house, or settle comfortably in the private sector.

Infrastructure: restaurant and shops of Obzor.

Like any modern resort, Obzor is equipped with all the necessary infrastructure for a comfortable stay of its guests. On the territory of Obzor, in the immediate vicinity of the hotels, there are shops, restaurants, bars, internet cafes. In the village itself there is a post office, clinics, banks, as well as a wonderful food market where you can always buy fresh fragrant fruits, vegetables, herbs, spices, honey, dairy products.