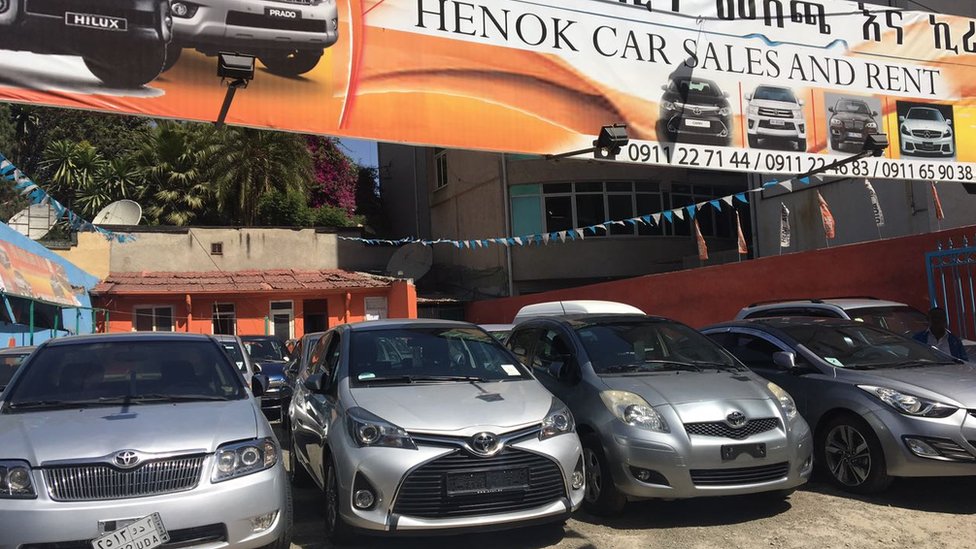 Cars in Ethiopia could face huge difficulties if the authorities and the local community try to remove them.

The international community is also concerned about the possible return of many people to the camps, which the government says are considered illegal under UN human rights laws. In addition, Ethiopia’s government is still awaiting a decision from the UN Special Rapporteur on human rights who has so far refused to call people “traitors”.

“HRC needs a thorough, independent and independent review into the crimes committed to protect the lives of over 500,000 people, including thousands of children that are at risk of hunger strikes, displacement due to their families, or forced displacement in Somalia.”